Tokyo has been the most expensive city to live in the world last 2013 and the title was snatched by Singapore the following year and now Tokyo is ranked 5th. Despite the high cost of living in Tokyo, Tourists still love to visit the place.

For me as a tourist in Japan, the following are the reasons why tourist has fallen in love with Tokyo.

The most go-to place when talking about shopping centers is the GINZA district.  It is the home of the most sophisticated department stores and boutiques. There’s nothing that can beat the traditional stylishness of Mitsukoshi line of department stores like the Mitsukoshi -Isetan. For more contemporary feel, there are stores like Chanel, Dior and Cartier too. You can also visit the known Takashimaya department store in the time square.

Tokyo is also packed with the wonderful selection of parks and gardens within the vicinity. You can stroll these picture-perfect gardens whenever you like. Top pics would be the Rikugien garden, Hamarikyu, Koishikawa Korakuen, Kiyosumi, Kyu Shiba Rikyu and Tonogayato. I might make a separate post for these gardens soon.

Talking about alcoholic beverages in Japan, we could say that sake is one if not their best. Sake is a Japanese alcoholic drink made from fermented rice. Despite sake can be considered as their best cocktail later on crafted beers has taken off in the scene. There are about more than 50 Japanese craft brews to date.

Japan offers a wide array of sections in terms of gadgets. Akiba is known as the gadget haven. Akiba is located in the Akihabara district. This place is well-known for two things: electronic stores offering the latest tech and gadgets. Akiba is well-known also for their manga and anime stores. So if you want to test out a new gadget like cameras or phones, or if you need something but can’t put your finger on what it is?  Akiba is the place to be.

Who doesn’t love Japanese food? Maybe it’s just me. LOL. But seriously. The food in Tokyo is fresh and delectable. You can have numerous options when it comes to food. The dedication and precision that the Japanese have were applied in their cooking too. Even the simplest of their dishes is mouthwatering.

For travelers on a budget, there are a lot of shops also that serve affordable meals and dishes like noodles. They also have affordable ramen, udon and yakisoba. Most shopping centers have food courts with a wide variety of food choices too.

But take note, you have to return your own plates and utensils after eating to where you bought it. Simply put, you need to clean your dining table before leaving. What I like on these budget shops are their tonkatsu and katsudon.

You can also buy bento or packed meals on some convenience stores like 7&I (7/11 in the Philippines) or at mini-stops.

Speaking about manners, Japanese people are known to have the best of it. For a city in Japan like Tokyo, despite the bustled and crowded, you can find out that the people are incredibly considerate.  People are organized in every possible way, like in the jam-packed subway stations.

For train setting, for example, there are cars that are exclusively for women that are not comfortable when mixed with men on crowded days. Everything is clean from the sidewalks to the subways. It’s a common standard in Japan to bring one’s trash at home within your bags or purse or pockets. That is why, even there are hardly any trash bins in the city, you can’t find any litters.

Tokyo is a busy city. Its public transit is very crowed and straggling most of the time. Metro Tokyo is one of the places that has the busiest subway system but very efficient and are easy to navigate. Trains are air-conditioned too and never late on schedule most of the time. Loud chatters and eating on trains are highly discouraged but dozing, reading are most common past times for the long ride.

If you find the ordinary transit too slow, then there are express trains and you can even catch the bullet train (Shinkansen) from Tokyo to Kyoto in just around 150 minutes or so.

Shinto Shrines and Buddhist temples are a must visit place to experience Japan’s rich religious and ancient milieu. You can meditate and pray on these shrines. You can offer a coin for a wish also. Legends had said that wishes are granted at this shrines. 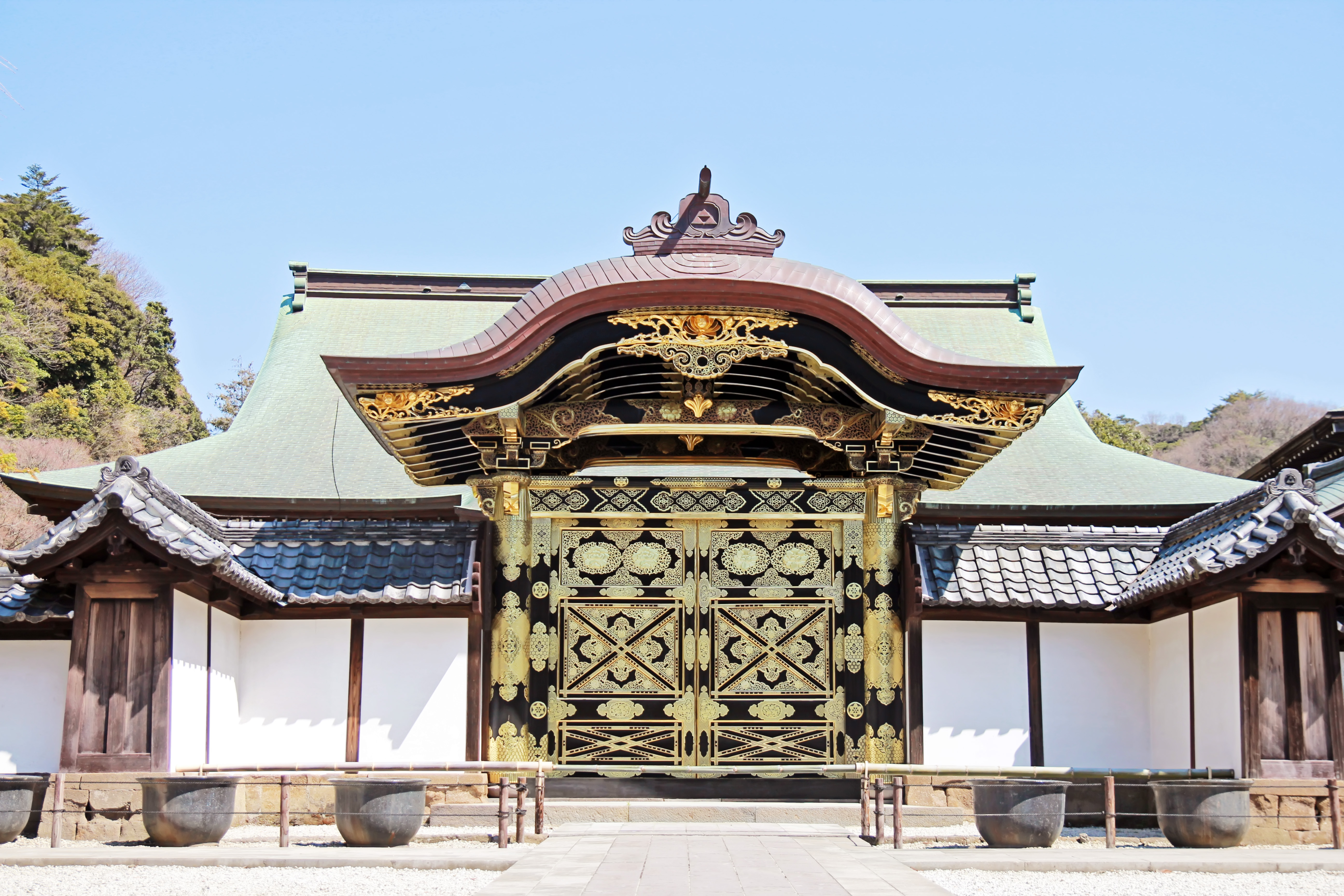 Are you an avid cosplayer or have an obsession with Gundam? Japan has a lot to offer on these categories.

Cosplayers often meet to show off their creations and they also have sessions for sharing their ideas, tips, etc. Frequently, they will meet at Harajuku Jingu Bridge every Sunday.

For Gundam lovers, you can visit Yodobashi in Akihabara for Gundam models. There are a lot of stores that sell almost all Gundam models. Visit Diver City Tokyo to take your picture in front of the huge gundam statue.

Japan has a rich culture heritage. They are really good in preserving their culture that can be found in their museums.  Ueno area in east Tokyo has several museums like the Tokyo National Museum that displays the collection of Japanese arts and artifacts. More modern Museum can be found in Roppongi that showcased their top of the line contemporary arts both local and overseas.

Nightlife in Tokyo is really insane. There are some dance clubs, competitive karaoke lounges, upscale clubs not to mentions there are a lot of strip clubs. Yes, Japan has a lot of that. 😀

Toilets in Japan is terrible! Yes, it is terribly awesome! You can call it a masterpiece. Although they say that the origin of these High-tech toilets is from US and Switzerland that are used in hospitals but Japan made it their own.

Their toilets have a lot of buttons and pictures. You can control the temperature of the toilet seat. You can also control the pressure of the bidet’s water jet. 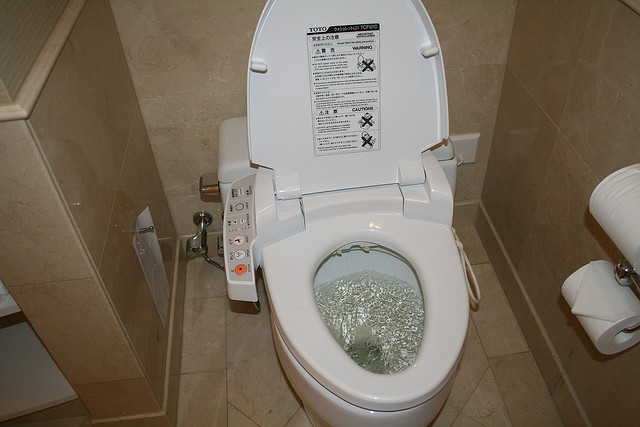 Are these reasons made you fall in love with Tokyo? Leave your thoughts in the comment section below.