Sirao Peak: The perfect mountain for beginners and adventure-grammers 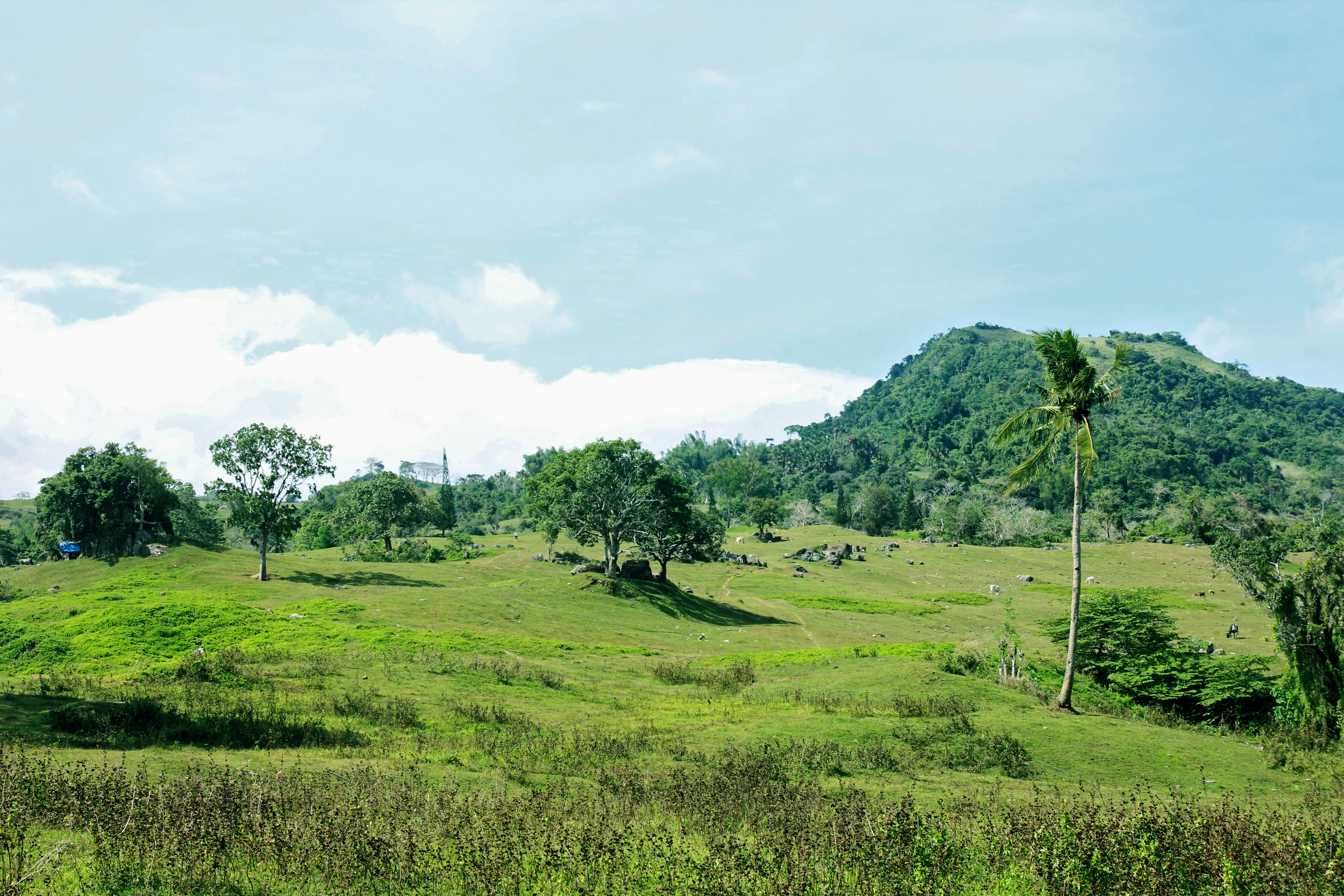 Why do you climb mountains? Is it for recreation? To relieve the daily stress? For exercise? Reconnect with Mother Nature? Or just to have that photo shoot in the mountains for social media purposes?

Well, whatever your reasons are, I just hope that every one of us will trek responsibly and will abide the LNT (Leave no trace) principles. 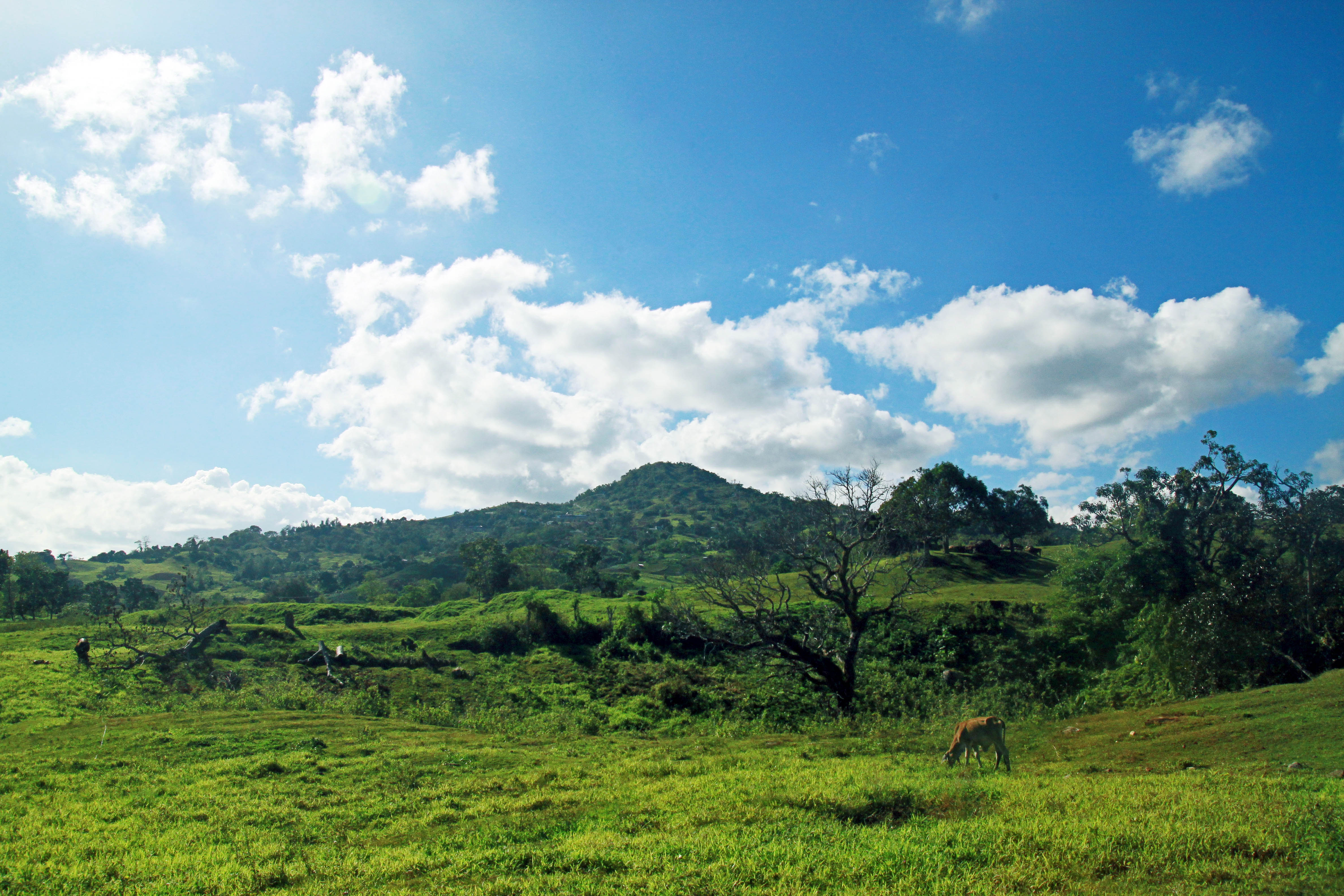 It has been my nth time climbing Sirao peak, be it day trek, night trek or overnight camp. I even had a solo trek and camping on this mountain. There are numerous trails going to the summit of Sirao. Sirao Peak is otherwise known as Kan-irag Peak but according to the mountaineering pioneers, the original name is Mount Sibugay. The peak is known for the name Sirao Peak now-a-days. 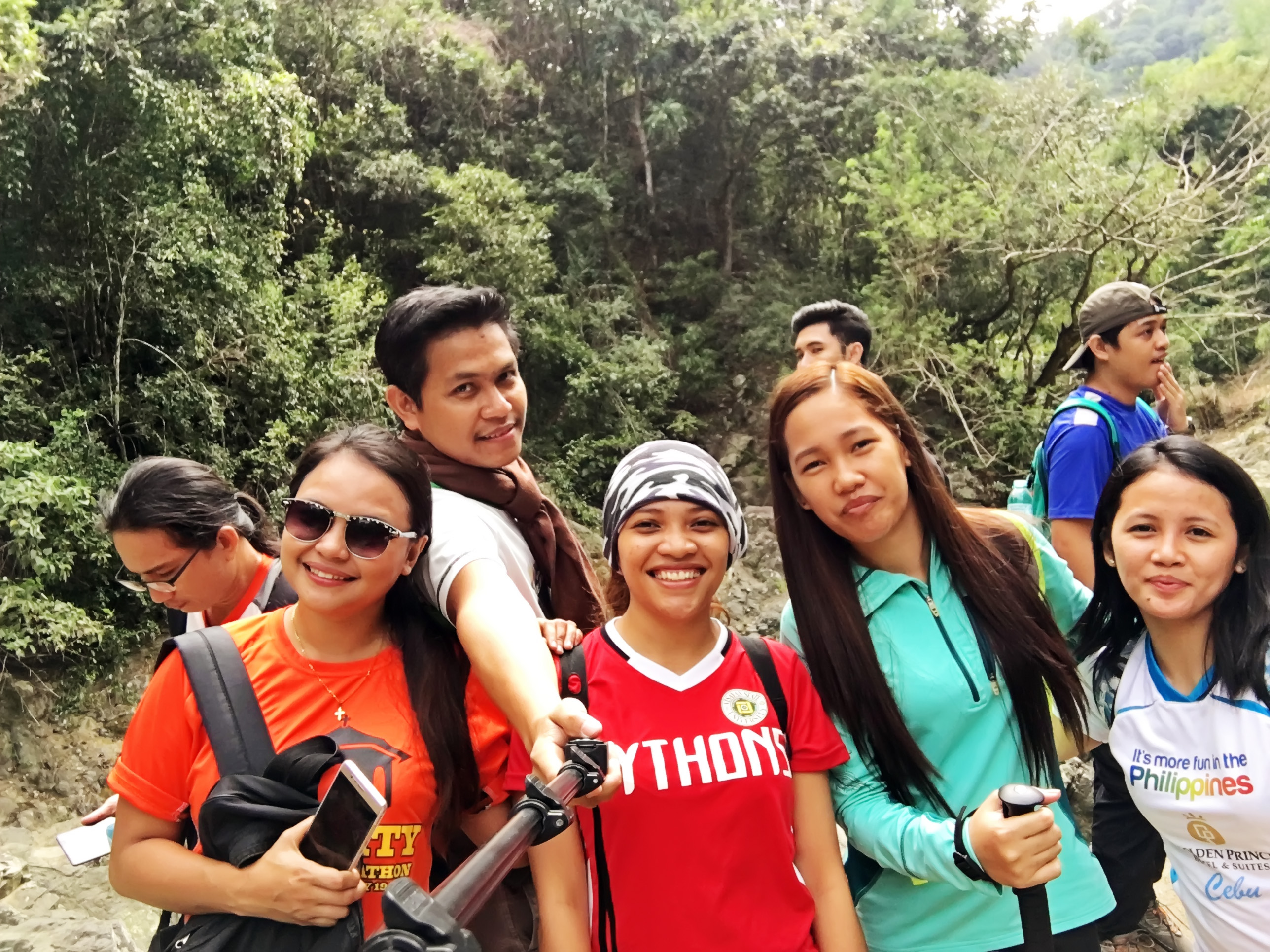 You might be wondering like the other bloggers as to why I didn’t bother to blog about Sirao Peak. Well, almost all blog posts from other bloggers are the same thus Wandering Soul Scamper is too hesitant to write about it.

But after several climbs and camping at Sirao Peak, Wandering Soul Scamper decided to write about the trail less trodden yet very scenic.

Mount Sibugay or Sirao Peak is one of the known destinations to trekkers nowadays. Sirao Peak stands at around 600 MASL that is located at Barangay Sibugay, Cebu City. It is located next to Ayala Heights.

Sirao Peak is famous for trekkers as it is one of the most accessible mountains within the city. It has that picturesque green meadow panoramic scene below when you’re at its peak. Everyone couldn’t want more but to experience the serene beauty of the place surrounding it with an almost 360 view at its peak. 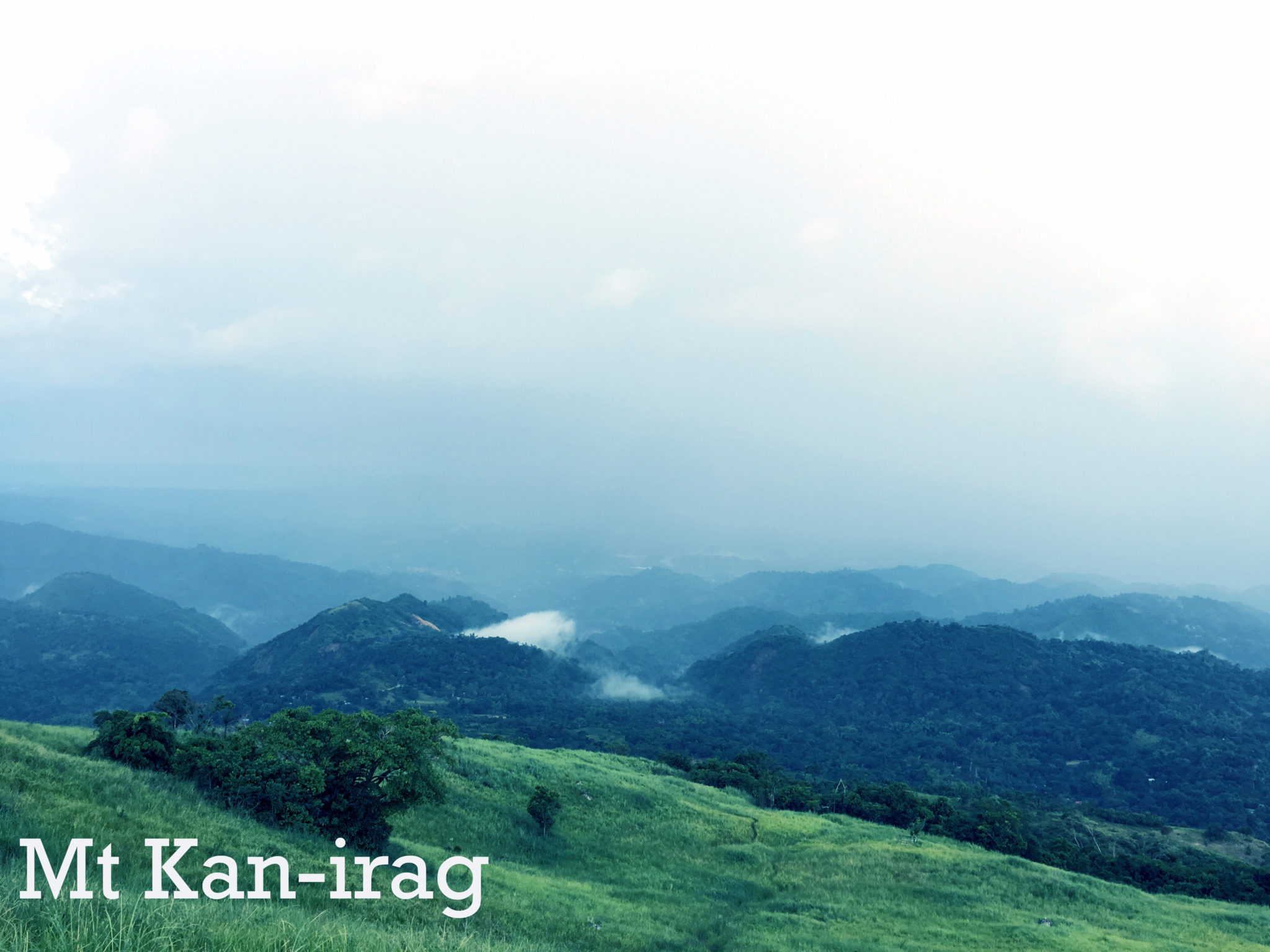 Sirao Peak is also a perfect mountain for beginners that would like to start or try trekking activity.

Wandering soul scamper listed his personal reasons why Sirao peak can be one of the best mountains to try for the aspiring trekkers who wanted to have a taste what mountain trekking and camping with picturesque trails that are social media friendly.

If the water in this stream has no choice but to fall, for sure i will give you the option to choose, to fall for me or not! But y not? Ka fall na mentras kaya pa tikaw na i-catch 😂

Sirao Peak is very accessible via several trails. The most common trail is via Budlaan and via Barangay Sibugay when doing the backdoor entry. When the entry point is via Baudlaan, river trekking is really suggested to experience how trekking feels like with the scenic riverbanks and the majestic waterfalls. 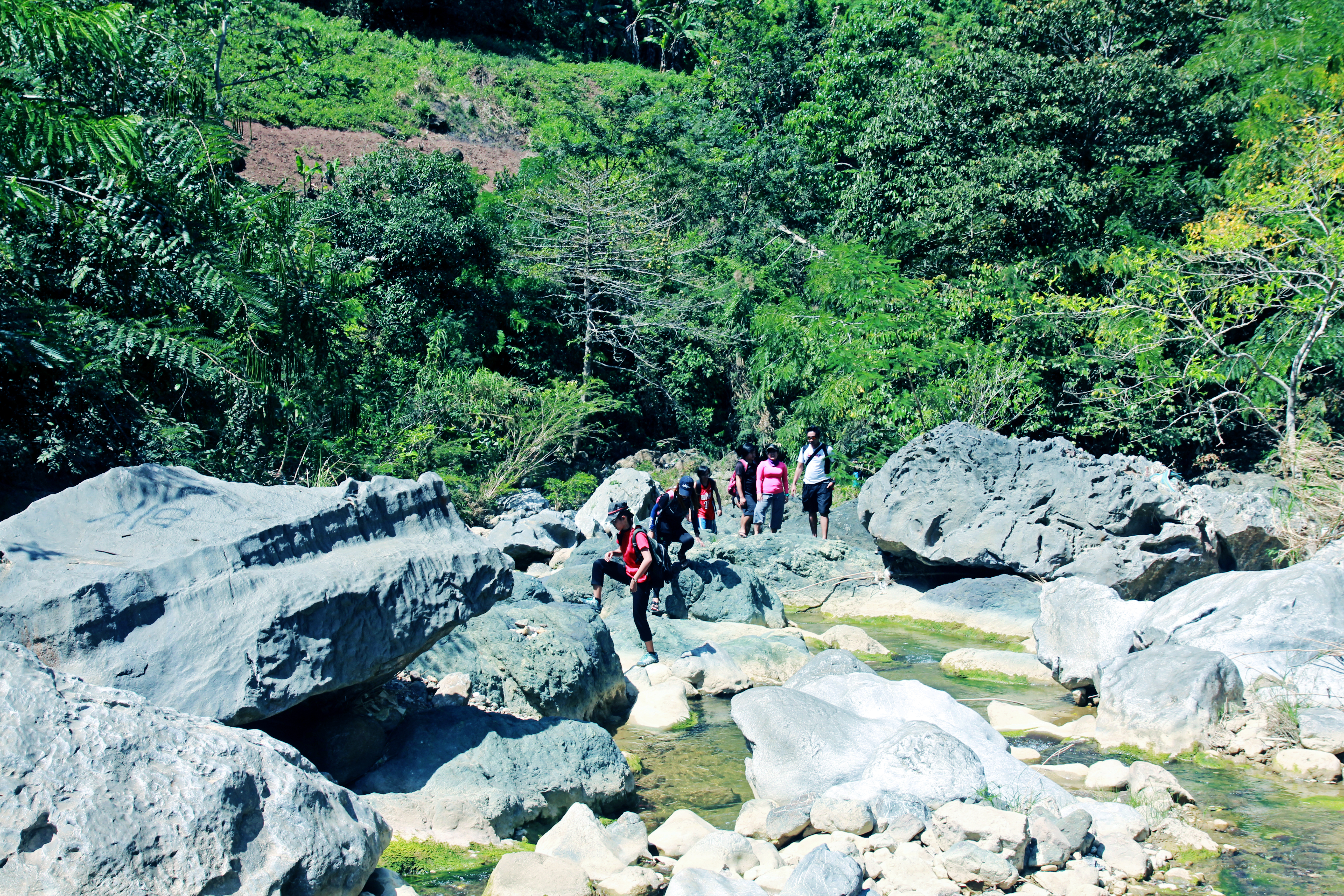 Trail difficulty is relative. Difficulty should not be defined per mountain as each of them is different from each other but for base lining and bench-marking purposes, few may rate the difficulty level of the trail to have a relative comparison and sort of heads up what to expect ahead. 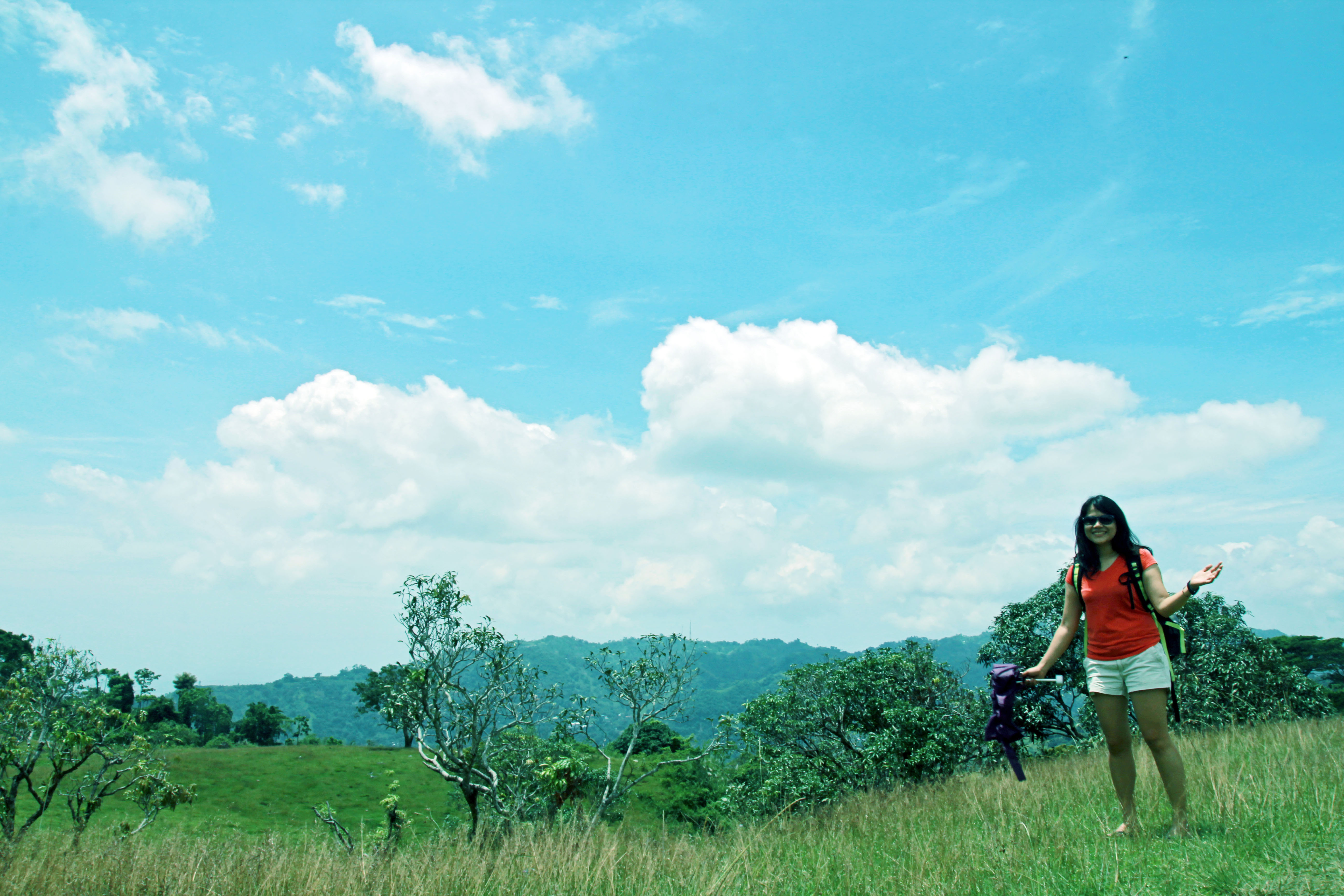 Sirao Peak has relatively an easy to moderate trail. It has a trail difficulty of 2/9. And it can go up to 3/9 in harsh weather. Its trail class is just class 1-2, meaning it is an established path with few rocky parts and few obstacles on its course. It sounds easy right? It’s just like a walk in the mountain park though.

3. Trekking time would take around 1-4 hours, 5 hours to the maximum

Trekking to Sirao Peak requires at least an hour of trekking time depending on the trail followed. When following the back door trail, it would take up to an hour to its peak.

When following the usual Budlaan to Sirao Peak trail, it would take 2-3 hours trek time. But if with river trekking involved, it would take around 3-4 hours. For some that would take the longer route but the most scenic trail (via Malubog lake and abandoned golf course), it would take 5 hours tops.

For some seasoned trekkers, they combined Mount Babag to Sirao which has a bit challenging trail but it would take around a day of trekking or around 6-8 hours. 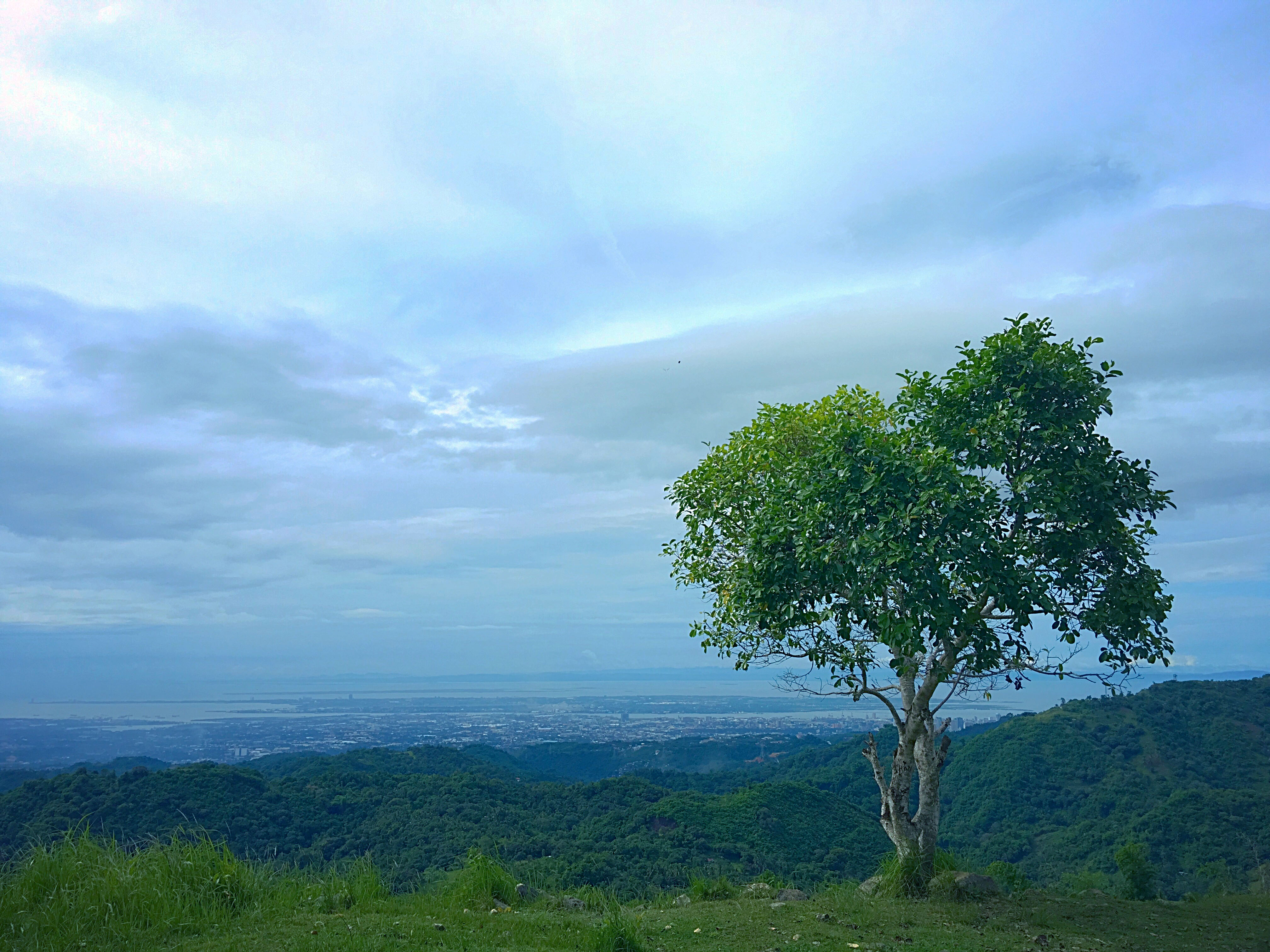 Sirao Peak has a vast space for the camp site. It can really accommodate roughly about 30 – 50 tents or more. 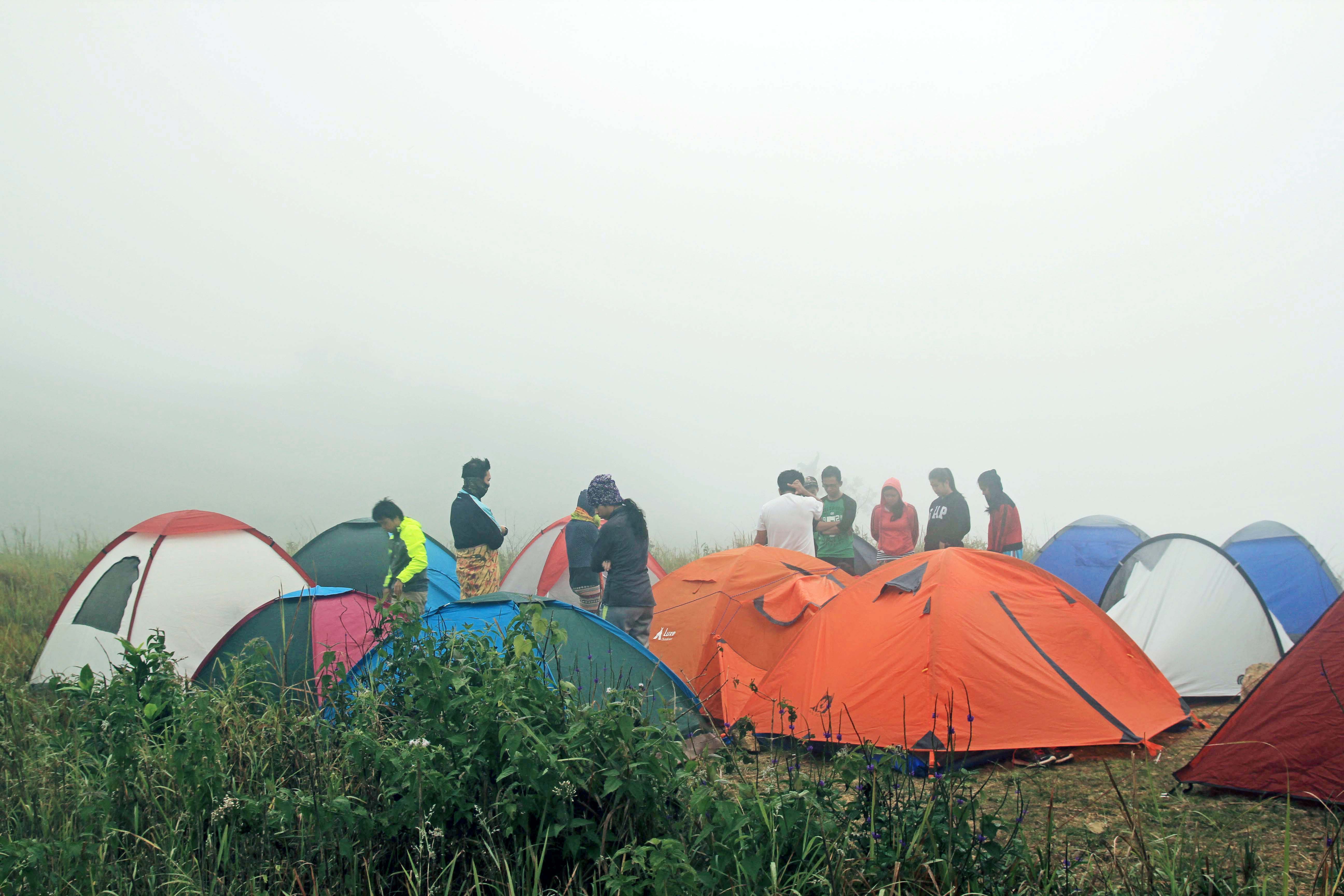 Wandering Soul Scamper recommends camping on the shoulder of Sirao Peak because it is more. It is because the peak is a bit rocky and hard to set up the pegs. Camping in a bit rocky grounds can lead to back aches unless you do some tweaks to make your camping more comfortable.

5. Sirao Peak is good for day treks too 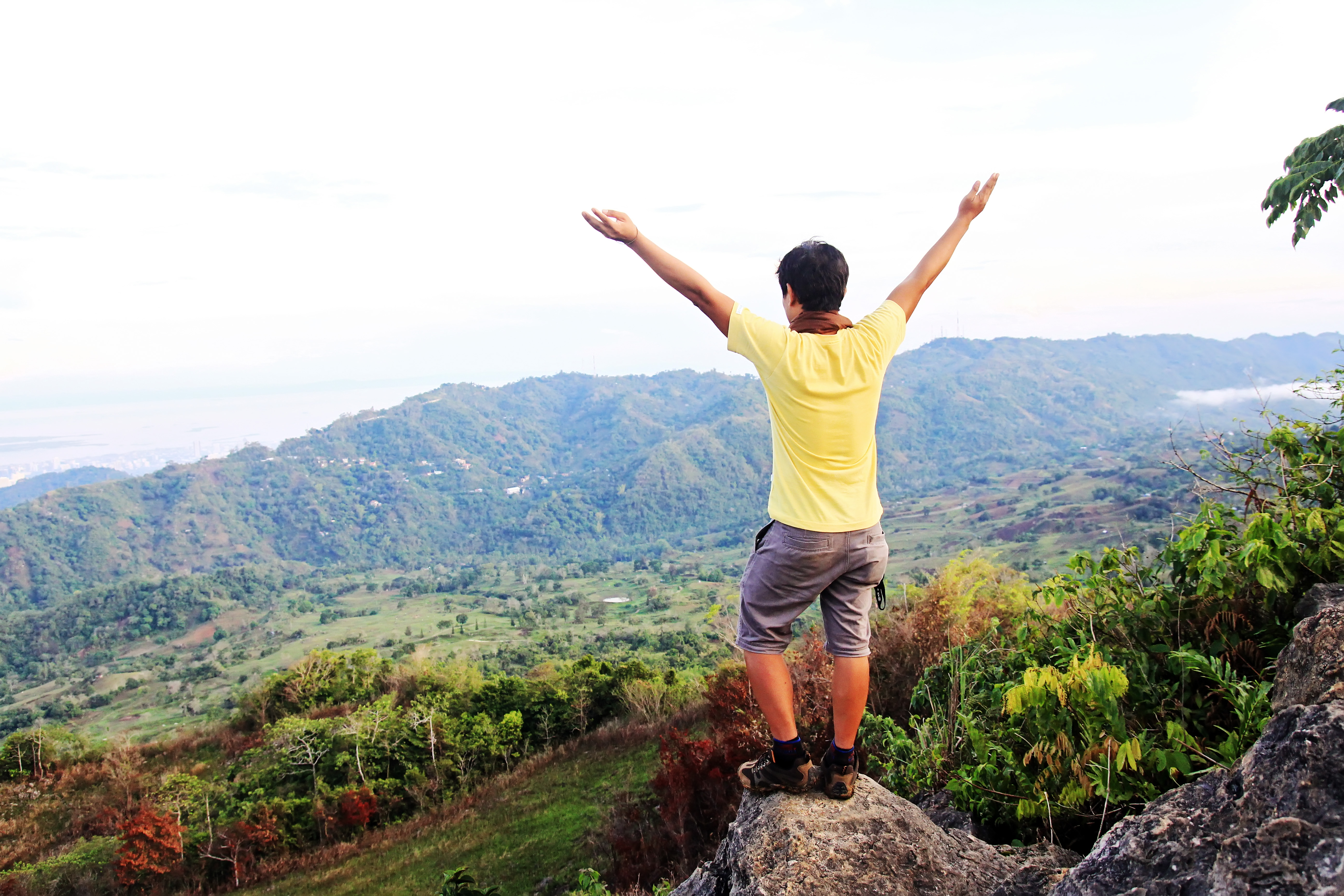 It’s a common reason for beginners that they don’t have that durable shelter (tent) that is why they won’t try camping yet after the trek.

Since the trekking hours to climb to Sirao Peak via the back door trail is just around an hour, then anyone can just do day trekking.

6. The trail vista is very scenic and picture friendly 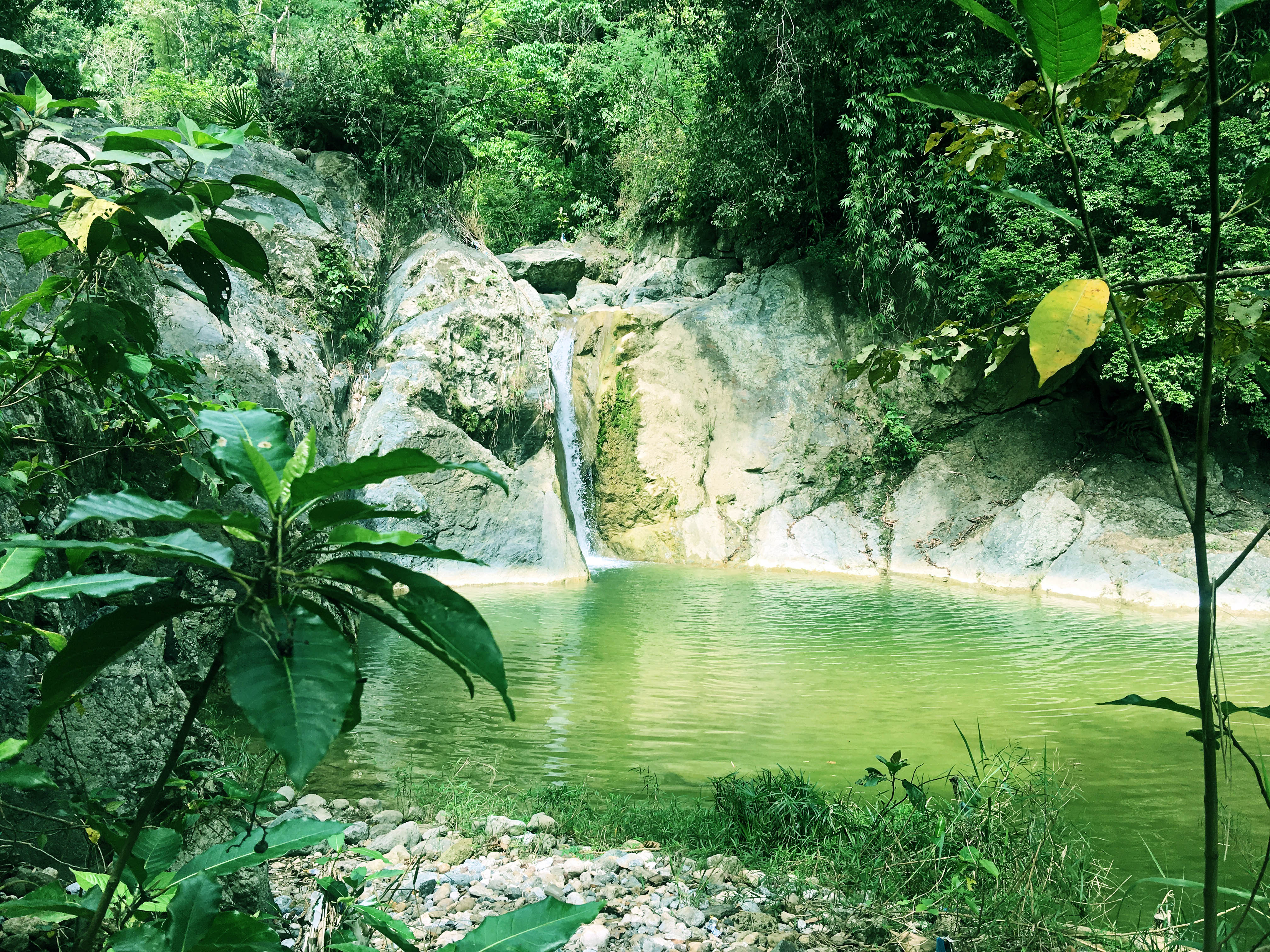 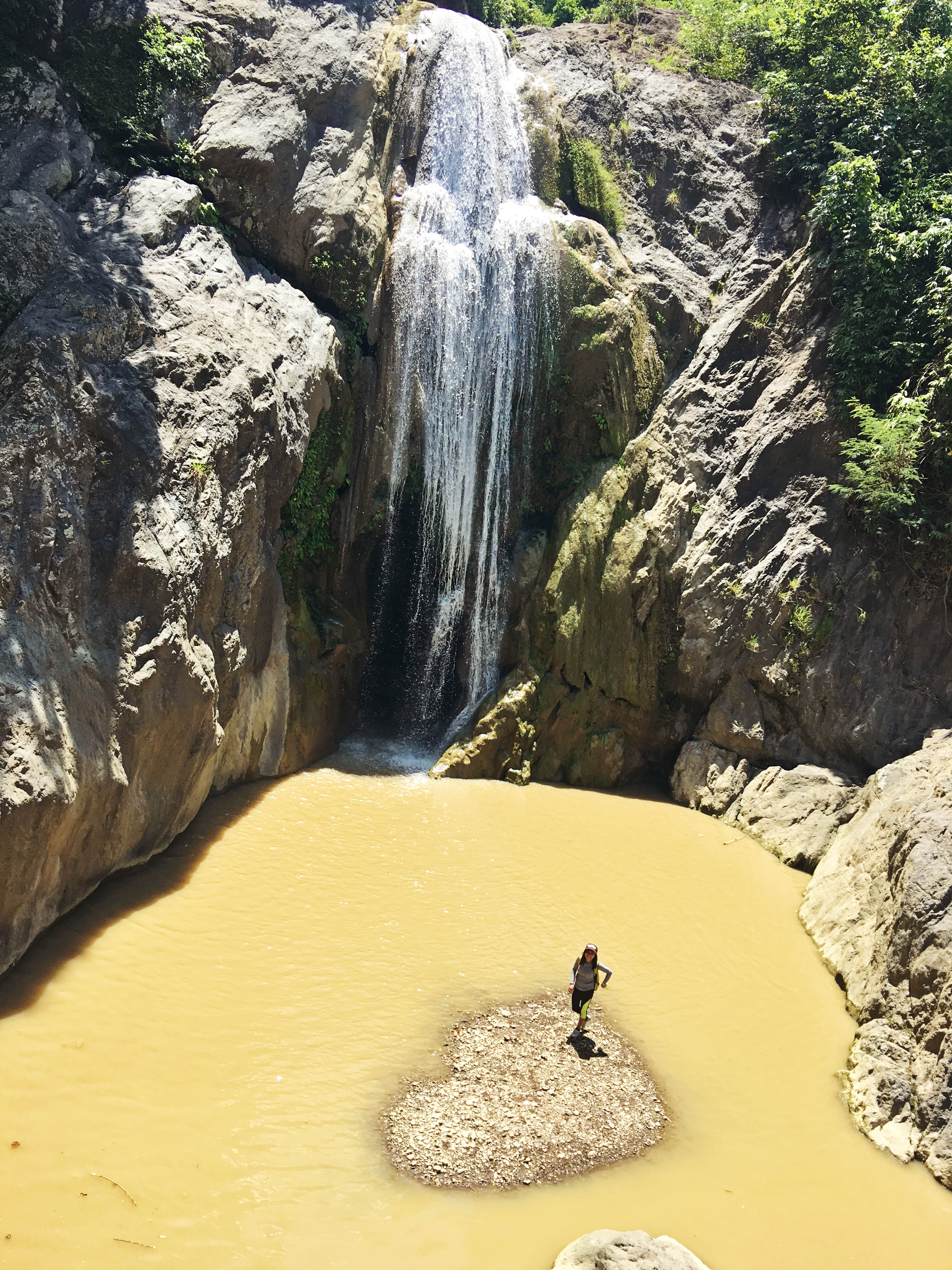 Trekking to Sirao can be considered as one of the most scenic trek that anyone can have within the City. Ranging from the beautiful boulders when river trekking to the water falls along the trail. The waterfalls have these peculiar yet amazing formations. There is one that the water resembles like a heart. Another one is the riverbed that forms a heart too. 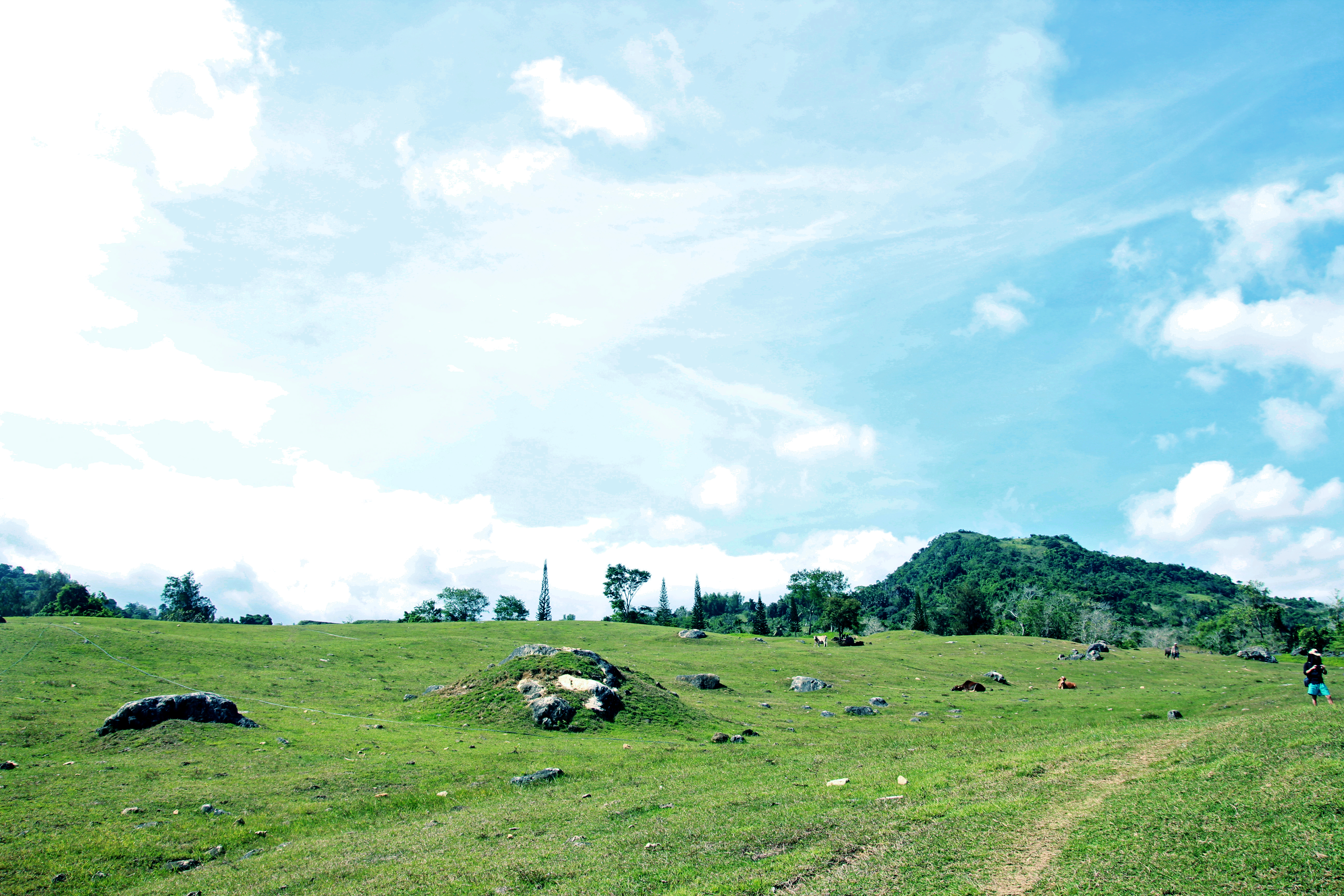 Aside from the river vista, there are few more worth noting and picture worthy spots along the trail. When following the Malubog Trail, there is a lake, flower farm, and the ever scenic old gold course that resembles like a mini New Zealand in Cebu. 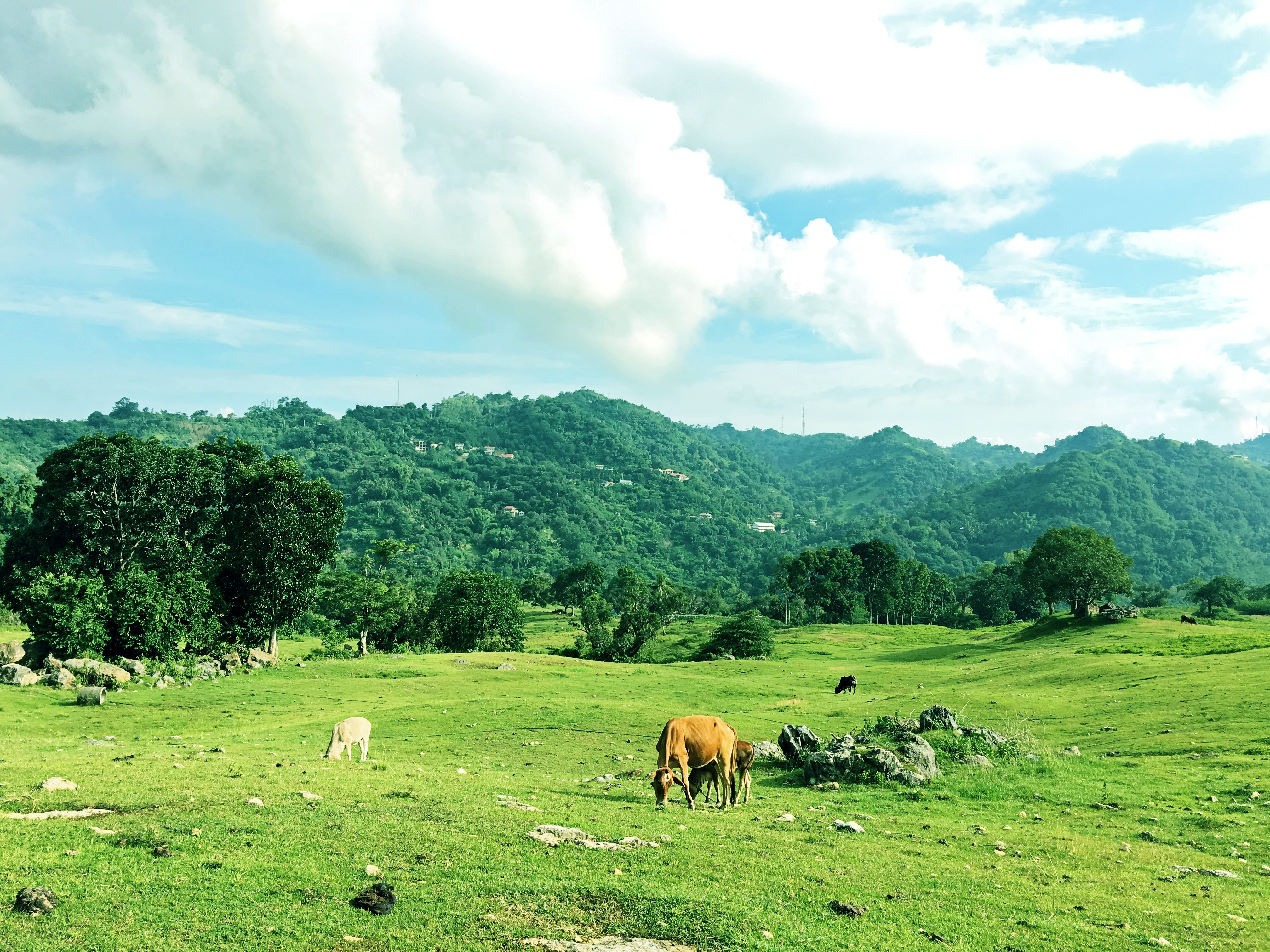 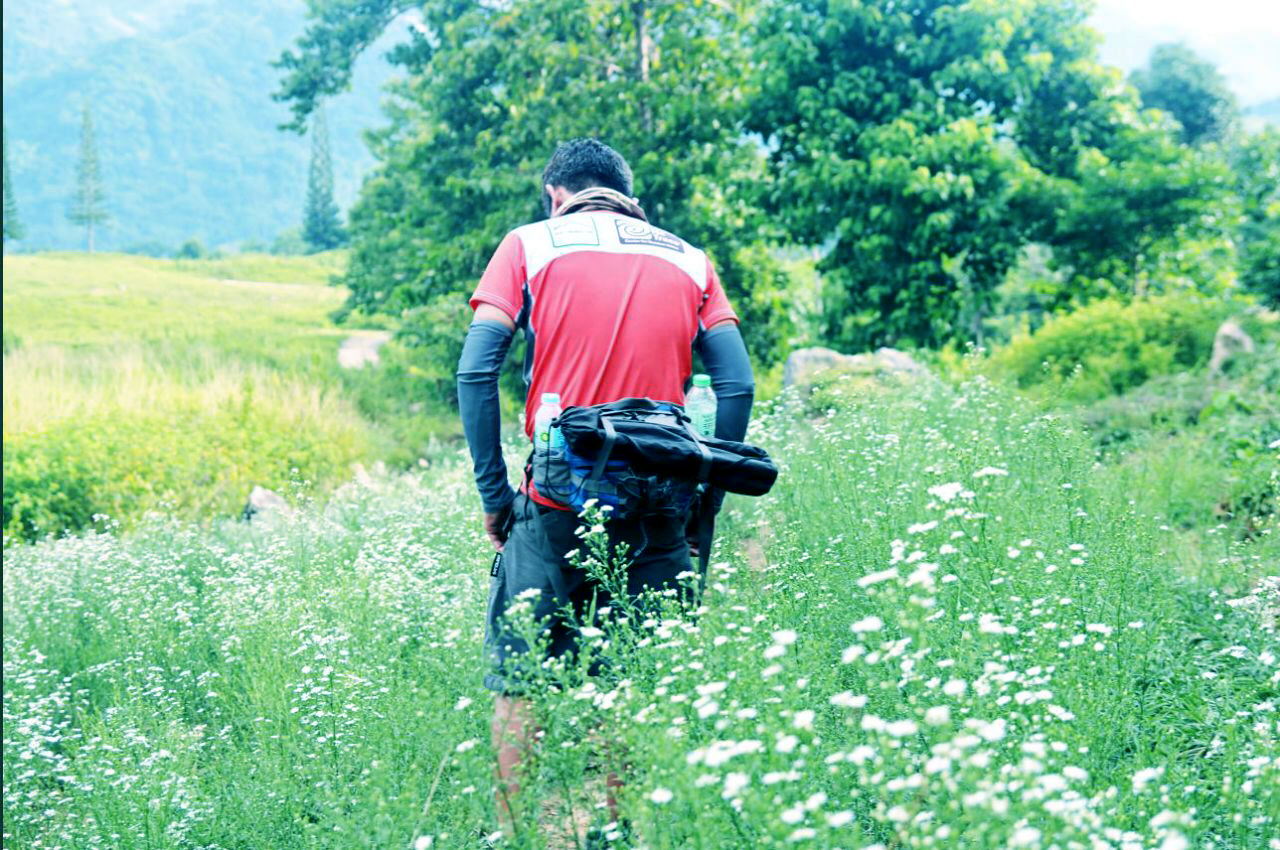 When following the backdoor trail, the mini grassland just below the peak is really picture perfect spot. That mini grassland with few mango trees became the favorite venue for photographers to have their photos hoot sessions, may it be a pre-nuptial shoot, creative shoot, etc. 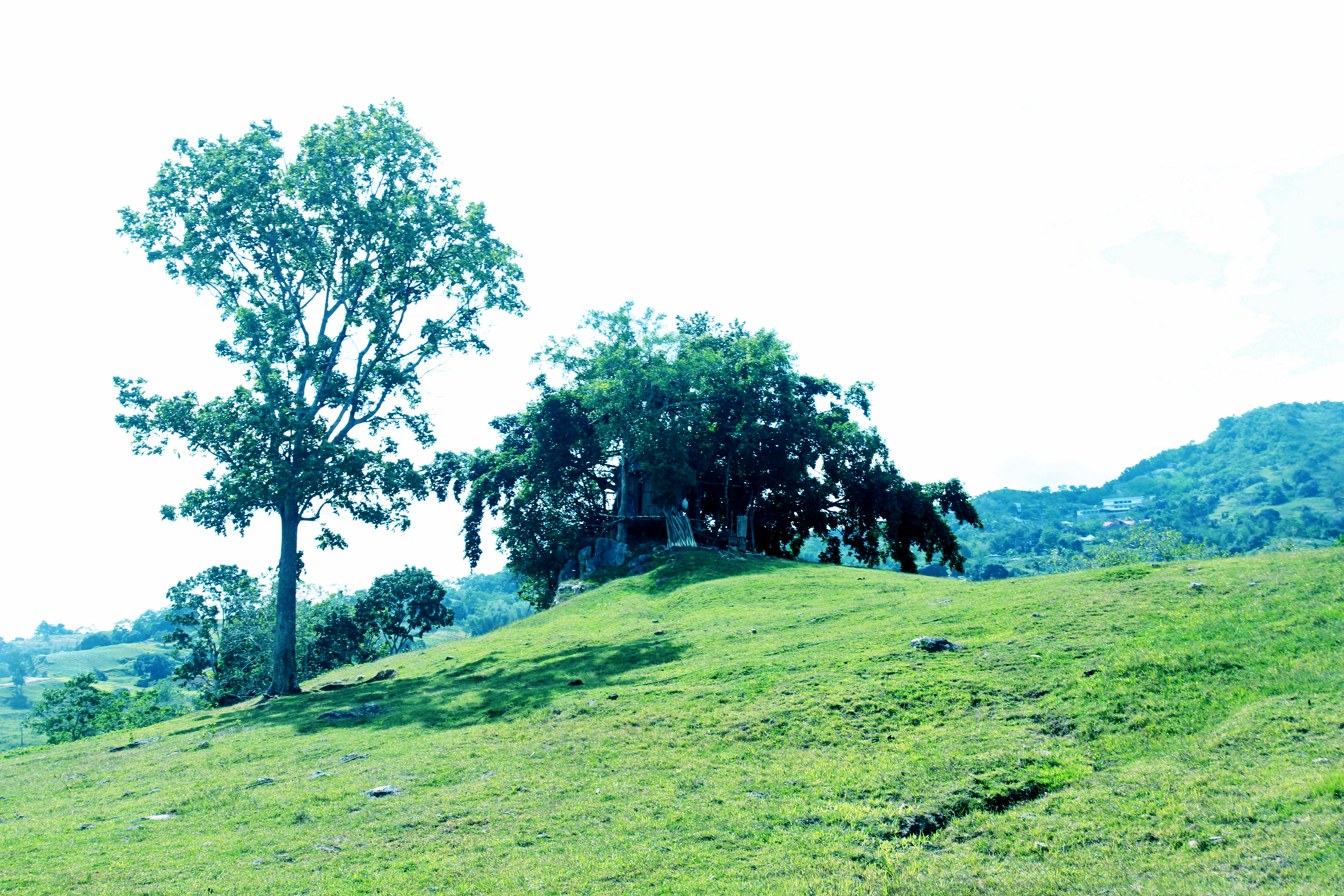 7. Sirao peak is a good spot for sunrise and sunset appreciation 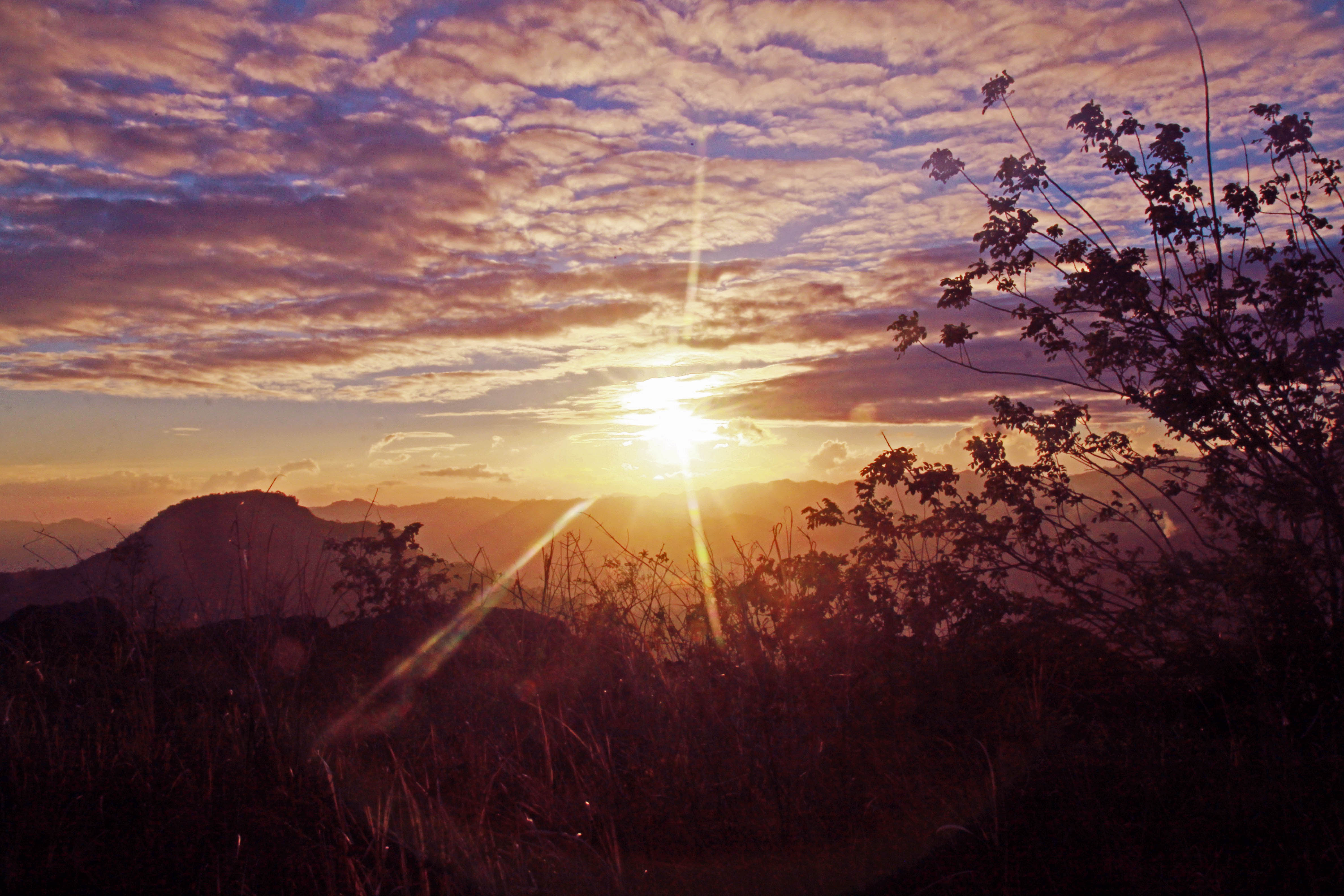 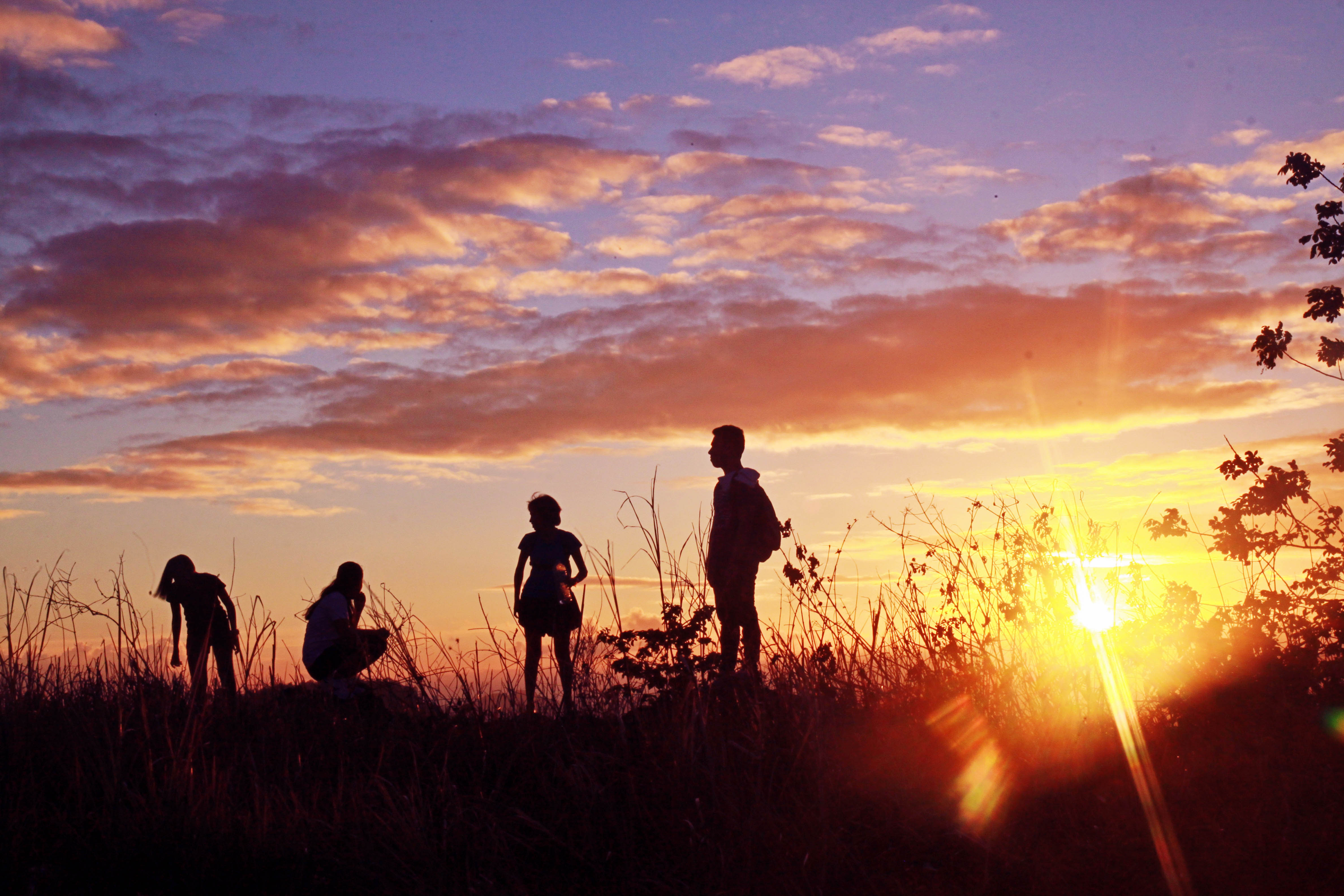 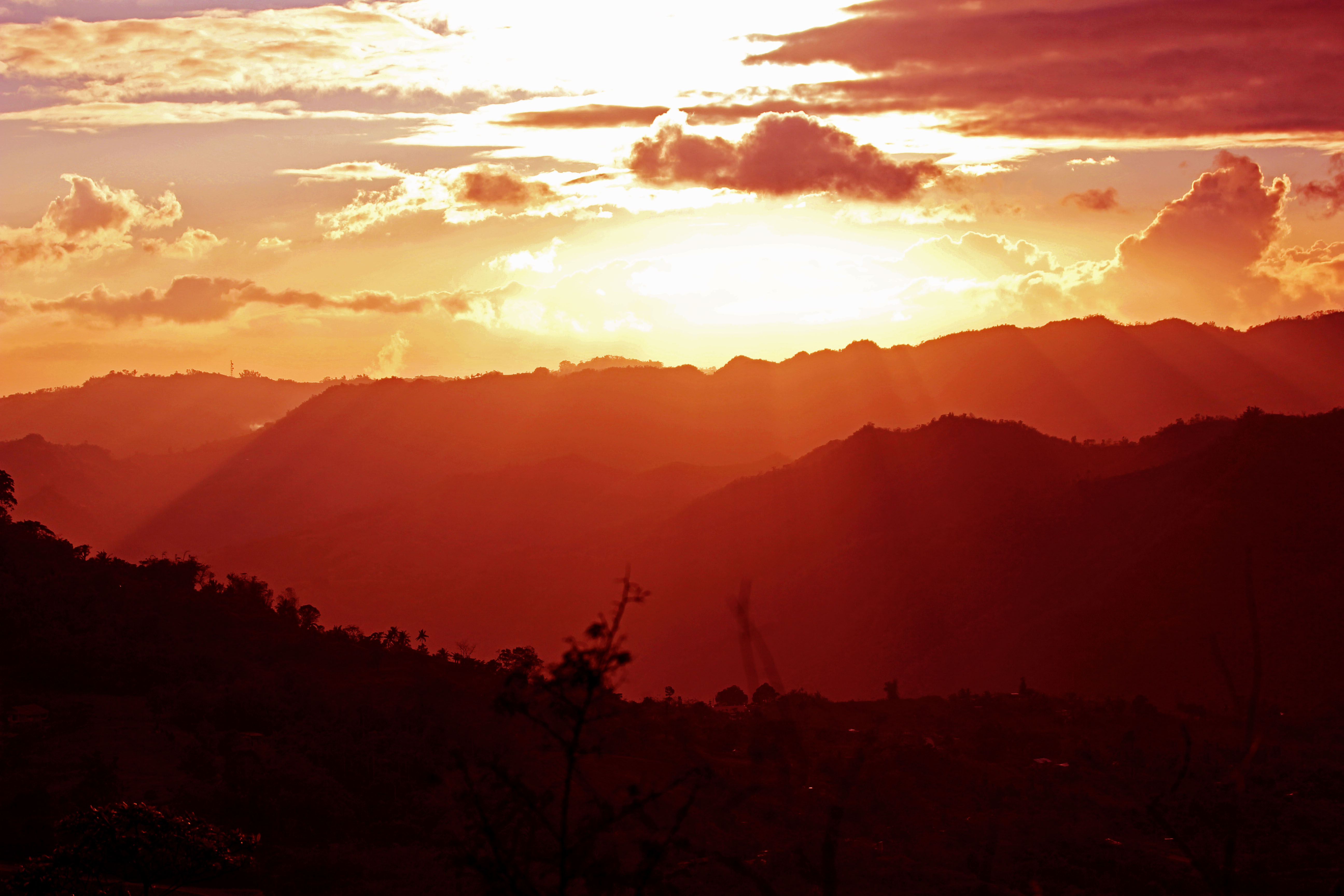 From Gaisano Talamban, ride a motorcycle (habal2x) bound to Sitio Baugo, Budlaan (jump off). Make sure to hire some guide if you don’t know the trail. The fare is 25 pesos each person. 50 Pesos per motorcycle.

Do you have a specific mountain in your mind that could be a good one for beginners or adventure-grammers? Have you been to mountains that have that picture-prefect trail and peak? Share your thoughts in the comment box below.

29 Replies to “Sirao Peak: The perfect mountain for beginners and adventure-grammers”